Importance of Sound in Film Making

" Loudness is not Greatness "

Sound makes a film watchable - the input is 50% or sometimes more in every film. Movie is often understood as a visual medium. No. It is actually an Audio-Visual medium. The easiest way to differentiate a good movie and an immature movie, is by just observing its sound. Sound is often ignored by new film makers. When a movie does not perform well, the first learning is that the ignorance of proper sound has let down the movie.

You can bear with a movie where there are focus issues or a low quality visual, but you cannot watch a movie that has bad sound. A simple test can make you understand the importance of sound. You can listen to the radio all day long. But never watch TV muted for long. Sound conveys the emotion of the visual and also conveys more to the story.

Foley : Foley and Foley artists play a major role in creating sound tracks for a movie. Foley is the art of recreating sounds inside a studio synced to the visual on screen. The Foley artists use various objects to recreate a particular sound in support of what the actors perform on screen. Foley artists use clothes, wood blocks, metals and even waste materials apart from other props to re create sounds made by the performers, like the sound of a door knock, sounds of clothing and accessories, footsteps, sound of objects being moved, handled or falling, sounds of nature, etc. Sometimes a library of sounds are used for common sounds like a mobile phone ringtone or a door bell, sounds of vehicles moving or halting. Sounds are also digitally produced and designed to create a mood for the scene. 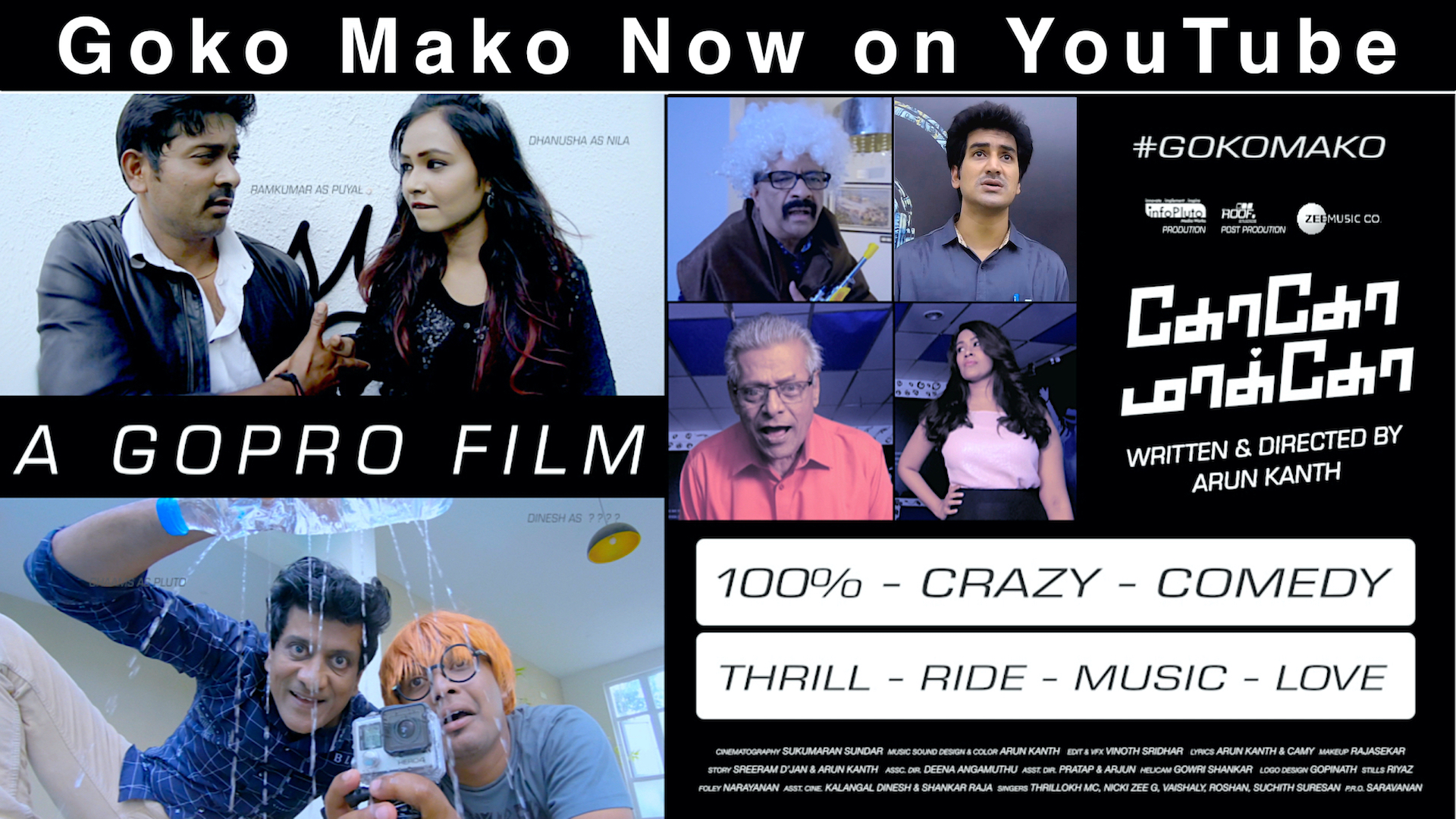 A movie's sound tracks comprises of Dialogue Tracks, Sound Effects and Music. A work of a Sound Mixing Engineer is to properly balance out all the elements of sound tracks in a surround field to improve the experience of the film watcher. A good sound mix makes the movie watching experience a great one. Thus a sound mixer would be the person who indirectly decide to give the audience a pleasant and a perfect experience or a headache. Simple ! Being loud is not the criteria. Many fall for the loudness war. Loudness sacrifice the dynamic range. Most Indian movies have music mixed too loud, up to the ceiling, forcing the sound engineer to bring up the vocals and sound effects to be heard above the music, thus jamming and jarring the levels. This compromises the dynamic range. A loud sound will have its effect only when there is a silence or a low sound prior to it.

Background score must be on the background not brought to the foreground. A normal conversation and a loud conversation must have a difference in the loudness levels at the same time a soft conversation must just be heard right. All other elements like music and sound effects must be decorated around the vocals after the vocal levels are at their appropriate loudness.

A thunder in the silence scares people more than a lightning could do. Loudness works only if there is s silence.

Embrace the Dynamic Range of Sound !