Pre-Book Now at your nearest multiplex at Discounted Rates Rs.120/- Per Ticket (All Inclusive) ! Any additional cost of the original ticket will be borne by our Production company.

In case we are unable to allocate your preferred show due to unforseen circumstances, a 100% refund will be provided.

Your Pre-Booking is a great Support to Indie Film Makers ! 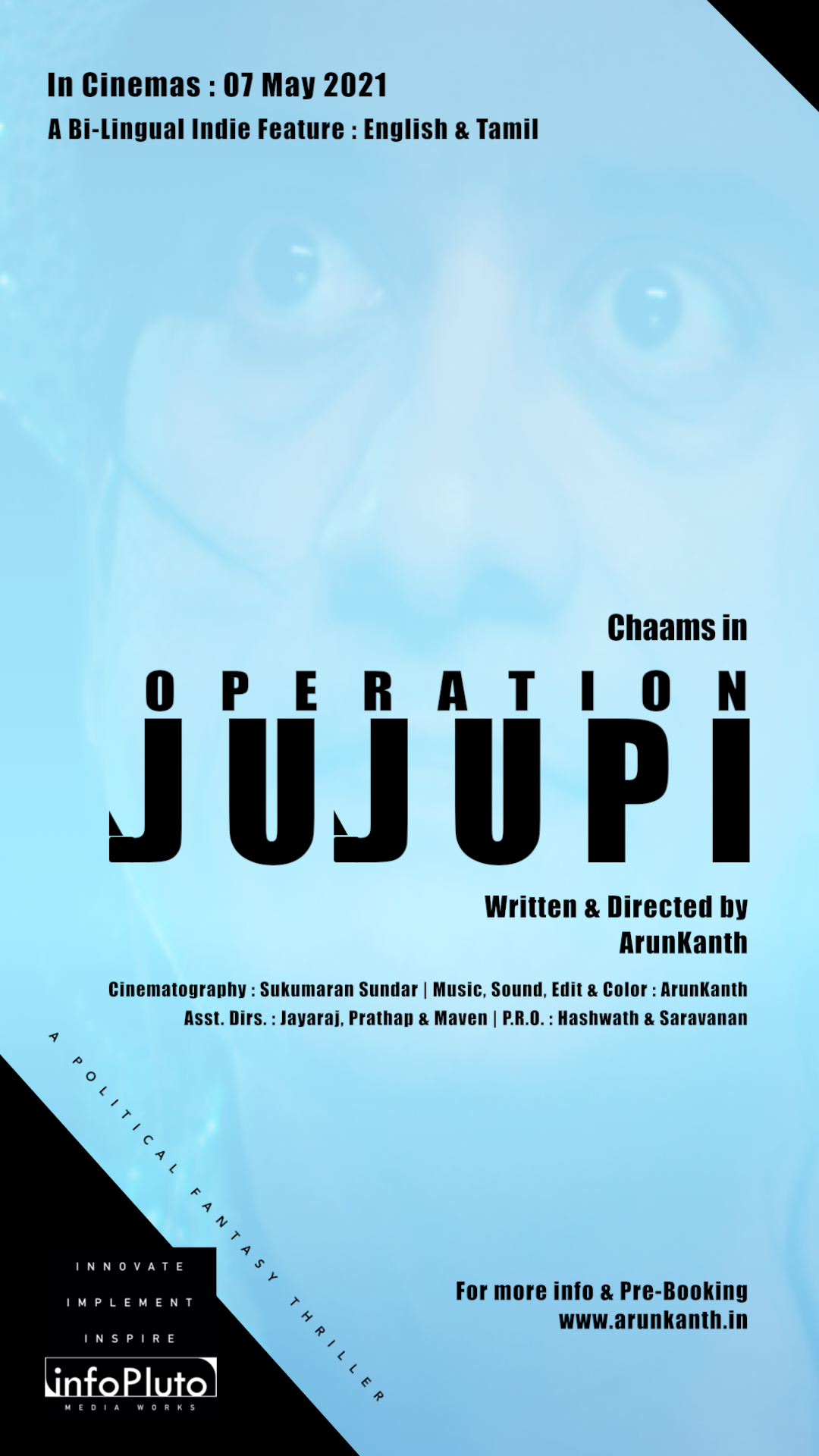 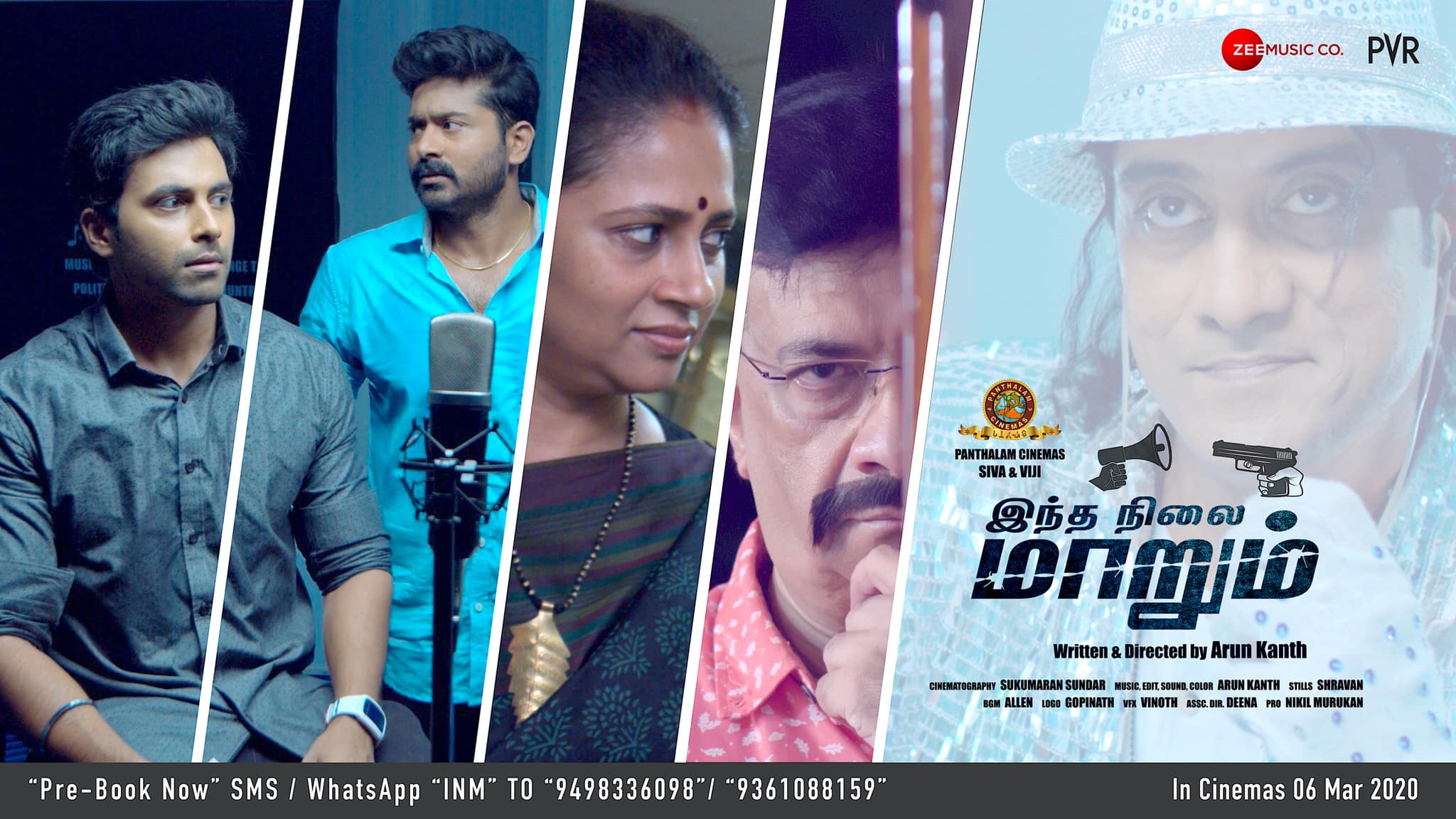 Written & Directed by Arun Kanth. Produced by Siva &Viji of Panthalam Cinemas Pvt. Ltd.
Genre : Comedy
Released in Cinemas on 6th March 2020. Coming Soon on OTT platforms.
Click here to see the Trailer
IMDB Page
I, Arunkanth, as an Independnet Film Maker, believe in : "Movies are imaginations of the film-maker and not the audience. So come to experience the maker's tase and not yours. Get that Straight".
Currently working on my 3rd Indie Feature to be on floor soon. Meanwhile watch some of my previous work below :-

Shot completely on GoPro, Goko Mako is an experimental musical crazy movie that revolves around a Music Composer trying to pitch his audio album to record labels. In a situation that the songs need videos to be accepted, the music director takes an unconventional route to capture a copuple’s roadtrip journey with a crazy candid video crew and tries to turn the footage into a music video. A fun filled ride full of craziness with a subtle message !
Release Date : 14th Feb 2019 | Written & Directed by : Arun Kanth
Now Streaming on Airtel Xtreme
Now Streaming on Hungama Play
Now Streaming on Amazon Prime Video
Now Streaming on MX Player
IMDB Page Watch Goko Mako Trailer

Watch some of my MovieTrailers below !

Listen to some of my Audio Juke Boxes below !

Watch some of my Music Videos & Lyricals below !